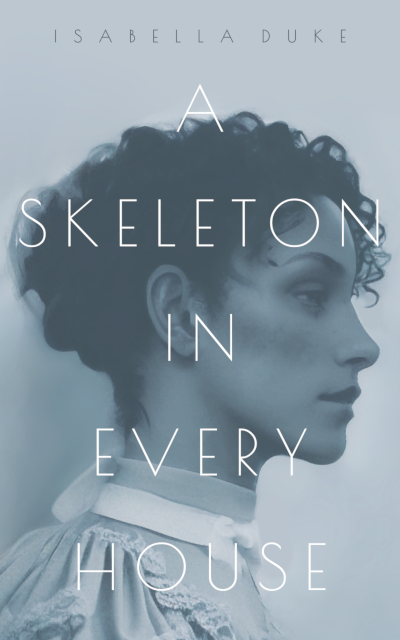 Suffocated by the constraints of high society, Catriona Winters yearns to prove herself as a journalist. So when a nobleman is found slain, his body drifting off the Limehouse docks, she heads to the scene. There she clashes with the infuriating Inspector Thomas Marlowe, who is set on keeping the details of his inquiry out of the headlines.

Meanwhile, her childhood friend Nathaniel, heir of the Viscount Ashford, has returned from an unexplained sojourn in the country. The deeply buried attraction between them flares once more, but rumours swirl about his absence and a potential scandal his father seems determined to quash.

As Catriona struggles with her feelings for Nathaniel and her animosity towards Marlowe, she wades ever deeper into the secrets of Limehouse. But a second killing soon shocks London, leaving no one above suspicion. Catriona must unmask the murderer before he strikes again—and before she makes herself his next victim.

You have successfully subscribed to the newsletter.